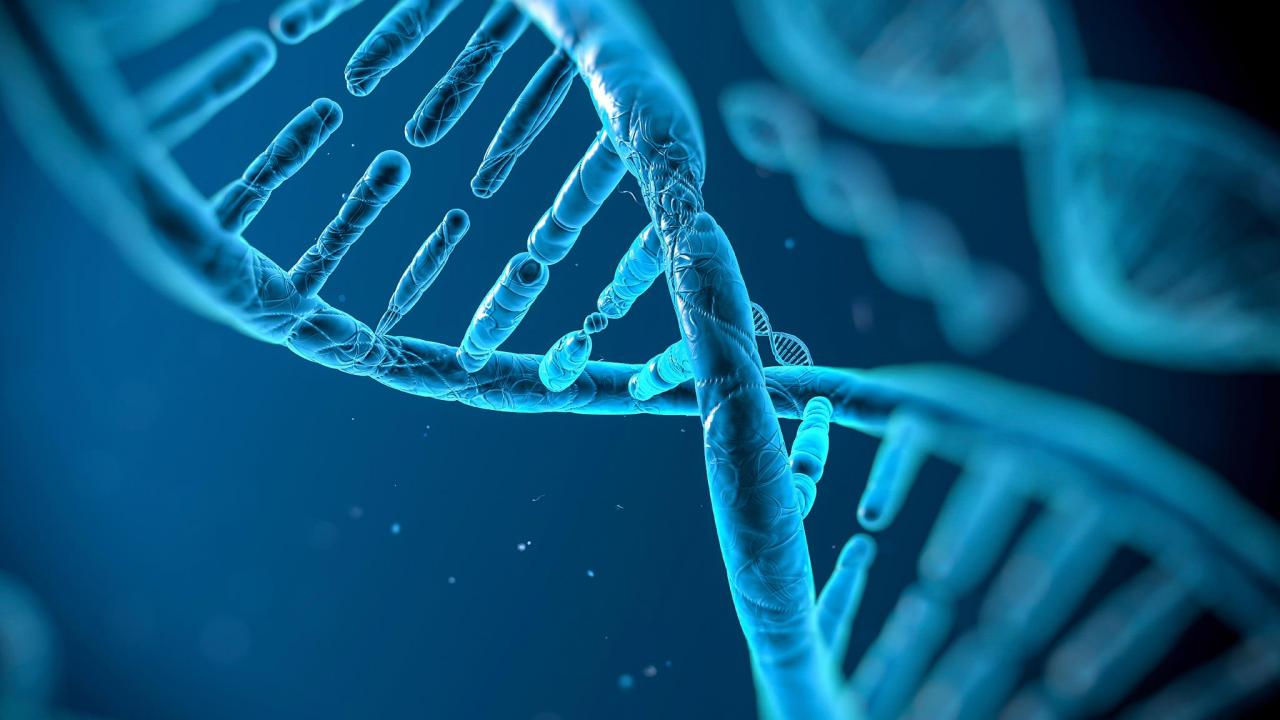 2016 was quite a year for us. It of course brought times of laughter and joy, but it also brought its share of tears and sadness. At the end of 2015, my dad passed away after an eight year battle against colon cancer. In the summer of 2016, my 41 year old sister Kim was diagnosed with Stage 4 ovarian cancer. This news, coming ten months after my dad’s passing, completely rocked my world. My sister is one of my best friends and it wrecked me to have to see her go through what my dad had endured. Shortly after my sister’s diagnosis, Keith was diagnosed with diabetes. Finally, we were hit with more bad news at the end of October about my health.

After my sister received her cancer diagnosis, she had some genetic testing done which showed that she was positive for the BRCA 1 gene mutation. Because she was positive and because of a family history of breast cancer, I underwent testing as well. As soon as the genetic counselor walked in the conference room, I knew that she had devastating news to share with me. Sure enough, I had come back positive as well for the BRCA 1 gene mutation.

For those who aren’t familiar with BRCA, let me give a quick overview. Everyone has genes in their body that produce tumor suppressor proteins. When there is a mutation in the BRCA 1 or BRCA 2 gene, it increases the risk for breast and ovarian cancer and some other types of cancer to a lesser extent. For this reason, it can also be called Hereditary Breast and Ovarian Cancer Syndrome.  Only about 1% of the population is positive for BRCA 1 or BRCA 2. To give some perspective, the general population has about a 12% chance of getting breast cancer. A woman who is BRCA positive has anywhere from a 60 to 87 percent chance of developing breast cancer. Also, it usually occurs at a younger age and is a more aggressive type. The general population has about a 1% chance of ovarian cancer versus a 45% chance for those who are BRCA positive.

I recently went to a support group where a doctor bluntly stated that for BRCA positive women the question really isn’t “if” you will get cancer but “when.” Because of the alarmingly high risks, there are definite steps to take to reduce that risk. For ovarian cancer, there are no good screening tools, so while some women choose to try to screen with ultrasound and blood tests, most women choose to remove their ovaries and fallopian tubes. For breast cancer, the main two options are choosing to alternate between MRI and mammogram every 6 months or choosing to have a prophylactic mastectomy. You may recall hearing about Angelina Jolie in the news in recent years and how she chose a hysterectomy and mastectomy after finding out she was BRCA 1 positive. Removing your ovaries and having a mastectomy is the only way to reduce your risk of breast and ovarian cancer by over 90 percent.

Going in to that office to get my results, I knew if I was positive what my options were going to be and I already knew what my decision would be too. In these past eight years, I’ve seen the toll that cancer takes on a family and I know that I don’t want my boys to have to see me suffer through chemo, constant doctor visits, and the fear that every CT scan is going to be more bad news. I knew that I wanted to do everything I could to be around for my family and for that reason, I will be choosing to have my ovaries, tubes, and uterus removed and will also have a prophylactic double mastectomy with reconstruction.

My hysterectomy is scheduled for this Thursday, January 12. We will likely schedule the mastectomy sometime around the end of March. You may be thinking “this seems a little radical” and to that I say, “yes, it is, but not compared to the possible alternatives.” I do not have cancer, but living in fear wondering if the next screening or phone call will come with the devastating news that I have cancer is a weight I choose not to bear. Already knowing this news for a little over two months has made me paranoid about every symptom. I feel like I am in a race against cancer and I am determined to beat it before it gets to me.

Although I am confident in my decision to have these surgeries, it does not mean choosing to do so has been easy. These are major surgeries and will require several weeks off of work each time and it will be hard to not lift my boys during my weeks of recovery. Plus, there will be hormone changes which will be something else to figure out. Keith is already great about doing things around the house and caring for the boys, but these surgeries will require him to take on even more of the workload. Learning I am BRCA positive has been extremely difficult news to process, but I keep reminding myself that this knowledge is a blessing because now I have the ability to choose what is best for my health rather than cancer dictating what happens to me. As one of my coworkers stated, my sister basically saved my life. I would have never been tested if she hadn’t been diagnosed with cancer.

2017 stands to be challenging to us in different ways, but we are ready to take on these challenges and move forward to brighter days. We know these trials are more than we can handle in our own strength. We will only make it through because of the grace of Christ.

“But he said to me, ‘My grace is sufficient for you, for my power is made perfect in weakness.’ Therefore I will boast all the more gladly of my weaknesses, so that the power of Christ may rest upon me.” 2 Corinthians 12:9

4 thoughts on “In BRCA Or In Health…”